Democratic Rep. Alexandria Ocasio-Cortez’s response to Republican colleague Rep. Dan Crenshaw (Texas) drew the ire of conservatives for telling the former Navy SEAL he should “go do something” about terrorism.

Quick to defend her friend, the New York lawmaker accused Crenshaw of taking Omar’s remarks out of context and attacked him for not co-sponsoring the 9/11 Victim’s Compensation Fund.

“You refuse to cosponsor the 9/11 Victim’s Compensation Fund, yet have the audacity to drum resentment towards Ilhan w/completely out-of-context quotes,” she said. “In 2018, right-wing extremists were behind almost ALL US domestic terrorist killings. Why don’t you go do something about that?” More 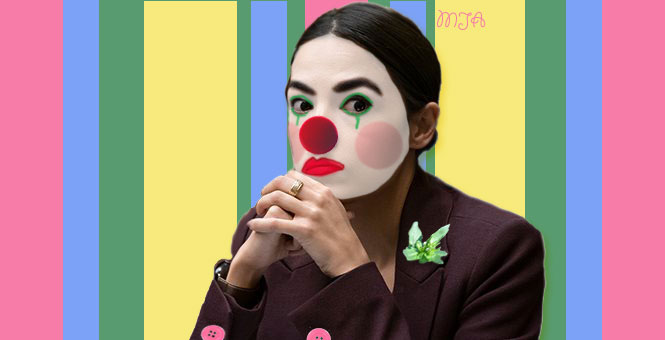