The story a couple of weeks ago was that people were ‘Shocked’ that someone as good looking at Charlize Theron could possibly be single. Well, after hearing how Theron is choosing to raise her adopted children, I don’t think the matter of her single status is a shock any longer.

The prospect of dating a progressive feminist single mother of two adopted children in her mid-40s isn’t exactly the most attractive attributes for a single guy looking to settle down in life, to begin with. Add in a gallon of intersectional transgender nonsense to that mix and the prospect becomes a hard pass like Steve Nash in his prime.

The Daily Mail reported that Charlize Theron is raising her adopted seven-year-old son as a girl because when her son was three years old, he told her that he was not a boy and Theron is respecting the ‘gender identity’ of her ‘daughter’.

Yep, you read that right…Theron is raising her son as a girl because the three-year-old said so. 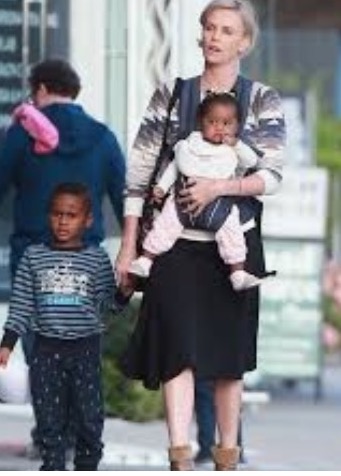 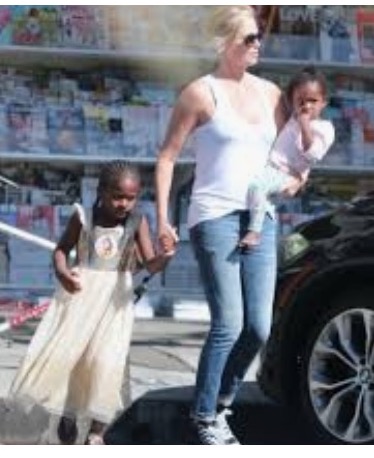 The boy is now a girl, because the 3 year-old said so.

I thought she was a boy,” Charlize Theron said, “until she looked at me when she was three years old and said: ‘I am not a boy!’

So there you go! I have two beautiful daughters who, just like any parent, I want to protect and I want to see thrive.

They were born who they are and exactly where in the world both of them get to find themselves as they grow up, and who they want to be, is not for me to decide.

My job as a parent is to celebrate them and to love them and to make sure that they have everything they need in order to be what they want to be.

The latest trend in ‘progressive parenting’ is allowing young impressionable children to pick their own ‘gender identity’ as a way to be inclusive and celebrate LGBT ideology. As Breitbart explains an increasing number of parents are allowing their children to choose an opposite-sex identity, despite the difficult future impact on the children.

Thank you SNS. God b…
We’re headed f…
The idiots are block…
Listening to a polic…
My God, I hesitate t…
joe6pak You better t…
I knew there was ano…
Enough with the gay…
WHAT leaders? We onl…
“Go ahead and…
We need to see a pic…
Has Nike found the t…