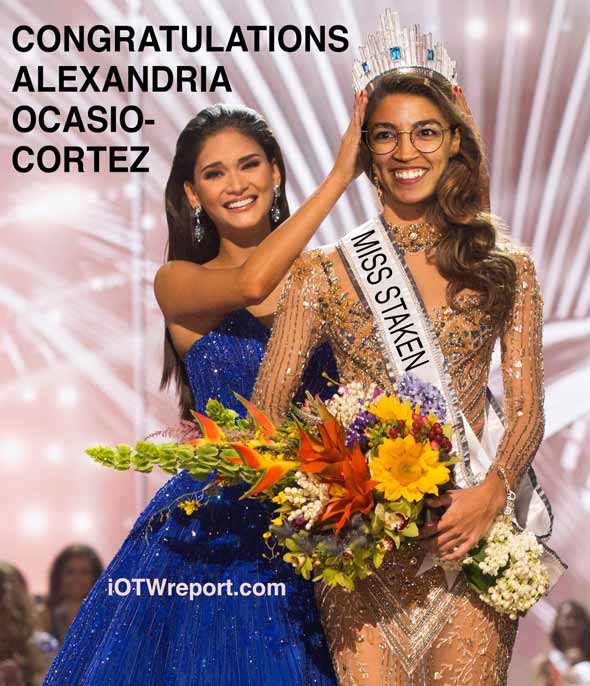 18 Comments on Congrats AOC – for Being So Consistently Wrong

hahaha! wot a fuggin…
He scored a zero and…
The Smegmas.
Wot? cam I has some…
Anyone else here dan…
My prince, my 13 yea…
The Left will surely…
“Why do republ…
The test results cou…
This seems like the…
I bet that guy wears…
Smells like the demo…