Luke Thompson, a podcast host and former staffer for the National Republican Senatorial Committee (NRSC), posted the photo on Twitter. “While you were having a nice Valentine’s Day, [Ocasio-Cortez] decided to put her boyfriend on staff – drawing a salary on the taxpayer’s dime. Nice to see her adapting to the swamp so quickly.”

He's the tall fellow with the beard in the back. You can read all about their romance in this Marie Claire puff piece. https://t.co/Q2CTWRtlGG pic.twitter.com/pAAORhgtYn 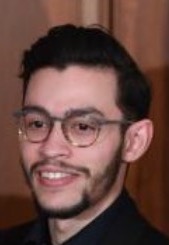 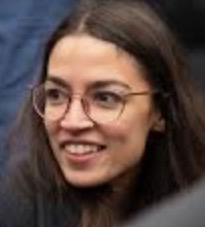 Thank GOD, I mixed up her boyfriend and brother. It was way too creepy.

This is the guy who might be on the public dime, the chubby ginger– 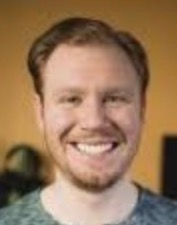 Nice, but we’r…
This means Biden wil…
I heard Smith and We…
Fucking Democrats. A…
I see why Steve love…
I don’t care w…
Don’t these pe…
…The editor of…
What is he doing abo…
@Dadof4 If you have…
It’s a damn go…
The only racism allo…