No one knows leftist racism like Michelle Malkin. The racist attack launched recently against Bobby Jindal drew her anger this week in a column in Town Hall. 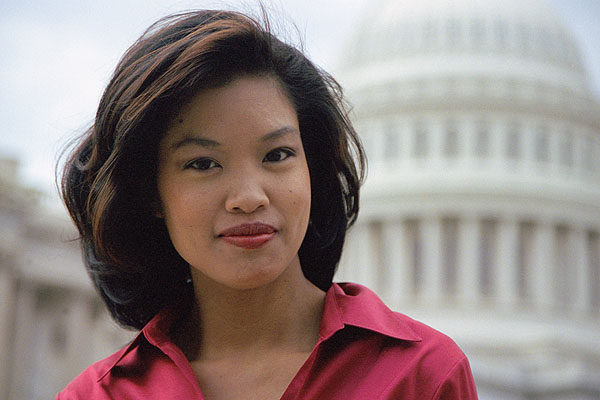 The examples of social justice warriors attacking Republicans of different ethnic backgrounds is extensive in just the last year and it’s going to continue to be ugly as a number of presidential hopefuls can legitimately lay claim to minority status.

It’s one thing to attack history and try to scrub away the stain of the racist Democrat past by going after flags and statues (while leaving out the important political context of the past), but it’s beyond reprehensible to go after a person’s racial background just because you’re trying to invalidate that person’s political beliefs.

9 Comments on Malkin on the Inclusive Left

DON’T call the…
To people that say t…
A step in the right…
If I were to be trap…
Fresh, unpainted put…
democRAT eyes. 1
Momma always said,…
If you dropped my li…
How do they know the…
Someone ask PedoJoe4…
What is more importa…
Plastic, like the…
Target Corporation (…
the people in charge…
I remember an episod…
Soon these woke busi…
Not reckless and stu…