On December 31 Russian President Vladimir Putin visited the site of two terror bombings in the city of Volgograd and pledged a harsh war for the “complete destruction” of terrorists.

The bombings claimed at least 34 lives.

According to The New York Times, Putin said there is no justification “for crimes against civilians, especially women and children.” He said their “inhuman terror acts” will be answered “harshly” and “consistently” until they are no more.

While Prime Minister under President Boris Yeltsin in 1999, Putin spoke similarly of chasing down terrorists and “[wasting] them in the outhouse” if that was what it took.

Authorities said “two male suicide bombers” were behind this week’s attacks in Volgograd. However, they have not released their names nor indicated groups to which they might have been linked. 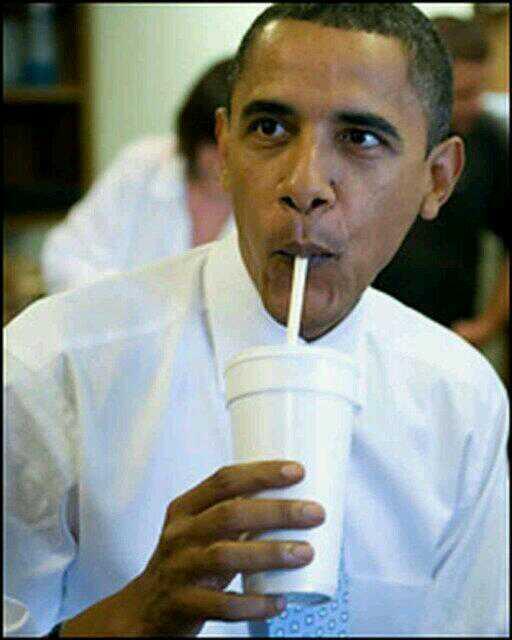 count on the penta-g…
The test results ide…
If President Donald…
AKA how to waste mon…
You really believe y…
Could be a good educ…
Are they going to wr…
Excellent speech. Go…
A sanctuary city, so…
I still have goosebu…
Love it!! Watched hi…
Just like Warren and…