These are the guys Jussie Smollett Fought Off – IOTW Report 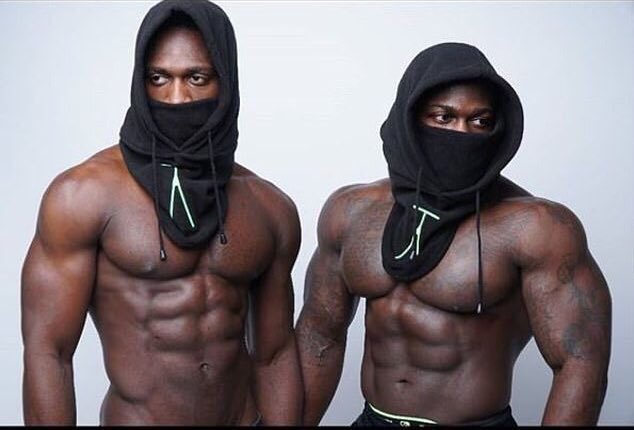 He works out with them, they worked on Empire, they followed each other on social media, but they attacked him.

He fought them off, while on the phone and not losing his sandwich.

And, now, one of the "potential suspects" in the @JussieSmollett case walking upside down on a treadmill in the gym at Smollett's building. #JussieSmollett #ItDoesntWorkThatWay #Chicago pic.twitter.com/umjaf2CiKh

40 Comments on These are the guys Jussie Smollett Fought Off

Wild Bill NOVEMBER 2…
Bullshit! Typical li…
I know I left my box…
They are sorry they…
^CORRECTION. (Not th…
What bothers me is t…
@Tim – FJB NOV…
in an old west town,…
Everyone is corrupt…
… and who wasn’t awa…
Should put the mfer…
“When it comes…
I’m going in f…
They brought it on t…
Again lock him up! Y…
Diversity, it’s our…
^^^^What? Your looki…