Ho was the photographer who covered the entire 2016 Trump presidential campaign. He recently published a book titled “Trumpography.” 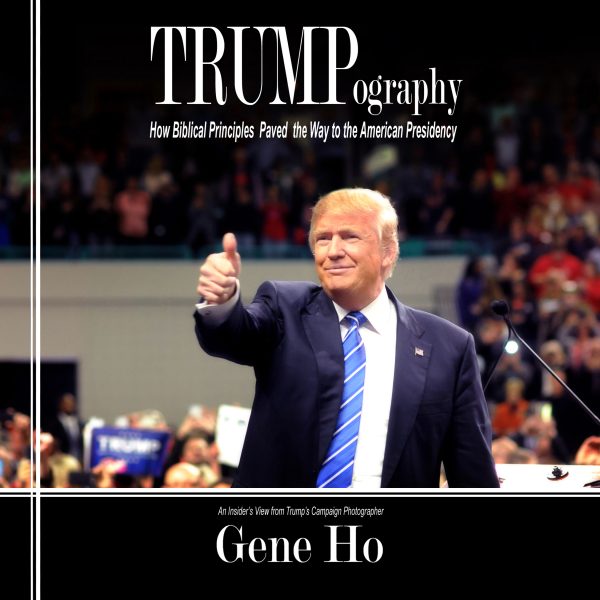 “Yang is not an inspiration to the Americans who [have] Chinese descent. He should move to China. Andrew Yang should have a very excellent social credit score in China,” said Ho in a phone interview with The Epoch Times.

Ho called Yang a socialist and stated that Yang is a disappointment to Chinese Americans because “we Chinese living in America want less government, not more government.”

Ho and Yang are both first-generation Chinese Americans.

Yang, who formally filed last November to run in the 2020 presidential campaign, has proposed a socialist policy—a “Freedom Dividend” of $1,000 per month to all U.S. citizens over the age of 18.

Yang has also reportedly said that he wants to implement a digital social credit system, much like the one used in China.

China’s social credit system is a mass surveillance system that uses big data analysis technology to assign social credit scores to members of Chinese society, aiming to reward “good” behavior with benefits and punish “bad” behavior. It is a digitized form of its current system of paper records on individuals and households.

According to The Daily Caller, Yang claimed at his campaign rally in Washington, D.C., that he was the opposite of Trump, “an Asian man who likes math,” and said that his campaign would “make Americans think harder.”

A noose, by definiti…
ANY college “e…
You’d think th…
They’re findin…
Samaritan’s Pu…
What do you call it…
Turn on the sprinkle…
How the Navy is bein…
@Mansfield Lovell, A…
This may come as a s…
There is a differenc…
@Answerman – y…