A man who ran from Phoenix police and holed up on the roof of a motel wouldn’t come down till his demands were met, police said on Tuesday. 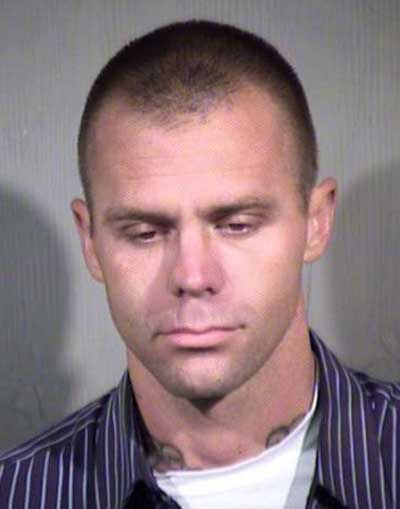 It happened at a Motel 6 at Black Canyon Highway and Northern at about 7am Police say it started when they were investigating a shoplifting at a nearby Walgreens. They found a car at the motel they believed to be the perpetrators’, and one of their suspects ran, ending up on the roof of the motel. 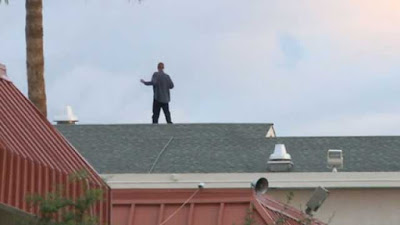 He refused to come down until he got what he wanted.

11 Comments on What’d He Want?

Whatever happened to…
Off topic but the bu…
I smell megabullshit
While he was in the…
@KCIR – Found…
Been to all the isla…
Girls gotta get ahea…
I thought her claim…
“We don’t need…
God is good!
My precious grandson…
Wait, do you mean Ar…
Sorry wrong link who…
At least she stopped…
1969, eh? Well, good…
Jan 6 Hunter crack-w…
Backseat driver is t…