NASA Planning to Land First American Woman on the Moon by 2024.

NASA is planning to send the first woman to the moon by 2024 as President Trump announced this week he is increasing the agency’s budget by over $1 billion.

According to Bettina Inclán, NASA Communications Director, all 12 people who have walked the moon so far have been American males, CNN reported.

President Trump made the announcement on May 13, saying $1.6 billion will be added to NASA’s budget, restoring it to “greatness.”

“Under my Administration, we are restoring NASA to greatness and we are going back to the Moon, then Mars,” Trump tweeted.

“I am updating my budget to include an additional $1.6 billion so that we can return to Space in a BIG WAY!”  more here 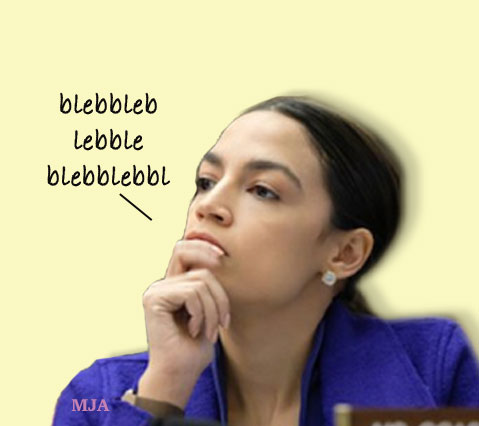 40 Comments on Who should we send to the Moon?