Sounds like they think everything should be named after Obama.

On the 2018 Beyoncé-infused “Black Effect,” Jay-Z nonchalantly professed “I’m good on every MLK,” keenly aware that civil rights icon Martin Luther King Jr. has roads sprinkled throughout the country carrying his namesake. But on the flip side, our forever president Barack Obama—whose own iconic status wasn’t solidified until January 20, 2009—is understandably running a bit behind.

There’s schools like the Barack and Michelle Obama Academy in Atlanta or Barack Obama Elementary School in Pine Lawn, Mo., but when it comes to street names, our 44th president can only lay claim to a handful.

Thankfully, Los Angeles will be adding to that tally on May 4, as Rodeo Road—not to be confused with the opulent Rodeo Drive in Beverly Hills—will be renamed Obama Boulevard. Because after surviving eight years of Fox News onslaughts and a Republican-controlled House and Senate, this is the type of shit the first black president in the history of the United States deserves. 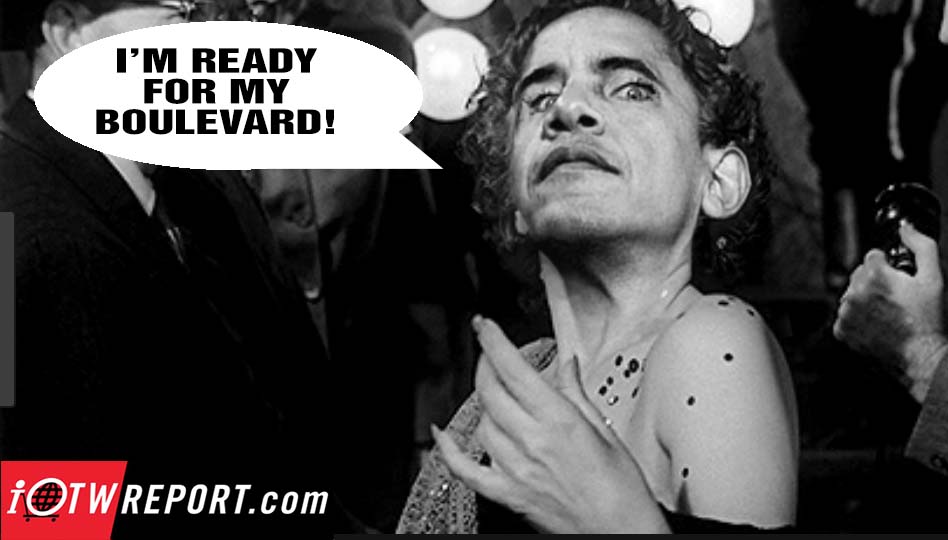 Obama Boulevard is a 3.5-mile residential street located in the predominantly—and unapologetically—black neighborhoods of Baldwin Hills and south Los Angeles. And yes, it will intersect with King Boulevard to create the blackest intersection in the history of black ass intersections.

To celebrate this momentous occasion, Councilman Herb Wesson will host a street festival on May 4 featuring food trucks, vendors, and music performances and appearances from Doug E. Fresh, 90’s rapper Yo Yo—the unofficial ambassador of all things Los Angeles—BJ the Chicago Kid, and plenty more.

What are the Vegas odds on a shooting at the festival?

26 Comments on Angry Website Reports the Opening of Obama Boulevard

Wow, he is really el…
This is our future??…
Those Goobers behind…
FUNemployment was a…
The Great American R…
Gate-crashing our co…
Well, the add agenci…
that person investig…
Brown Eyed Girl I kn…
How am I with an AR?…
Here for 30+ years I…
That was before she…