The left will say he was being sarcastic. I don’t think so.

Comey has been savaged by William Safire and lauded by Chuck Schumer; just what kind of Republican is he, anyway? This sets Comey howling again. “I must be doing something right!” he says. “In college, I was left of center…

He voted for Carter in 1980, but in ’84, “I voted for Reagan—I’d moved from Communist to whatever I am now. I’m not even sure how to characterize myself politically. Maybe at some point, I’ll have to figure it out.”

Or maybe he’s being disingenuous. Because three hours later, Comey gets a phone call from Washington: President George W. Bush is nominating him as the No. 2 man to Attorney General John Ashcroft. On the surface, it’s an odd pairing: Comey—who cites liberal theologian Reinhold Niebuhr as a formative influence, and who can sing along with Good Charlotte pop-punk hits—and Ashcroft, a reactionary born-again Christian who breaks into spirited renditions of biblical hymns. There’s little risk Comey will lose his sense of humor in his new job. It’s only his soul that’s up for grabs. 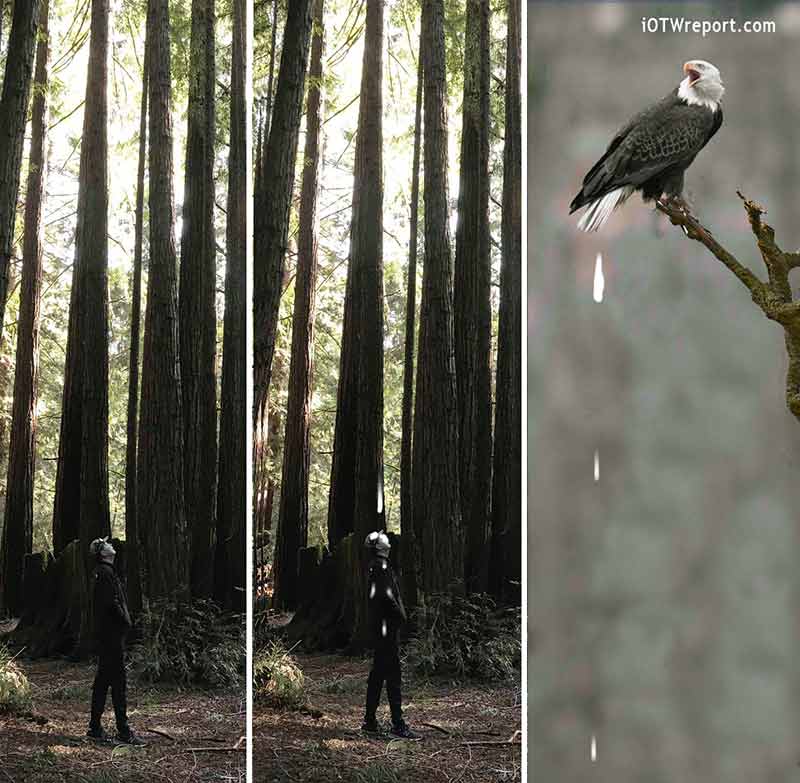 “I had no sense whether Jim was an R or a D,” says Eric Holder Jr., who worked closely with Comey when Holder was deputy attorney general to Janet Reno in the Clinton administration—and who remains a confirmed D. “He’s just a good guy. It’s only now, because he’s in this administration, that I’m assuming Jim is a Republican.”

8 Comments on Comey voted for Carter, says he was a Communist