You don’t enjoy potatoes that have actual eyes?

8 Million Acres of China’s Farmland is Too Polluted to Farm; All Farm Products From China Suspect; Iceberg Principle

At the end of 2013, China reported over 3 mln hectares of land too polluted to farm.

About 3.33 million hectares (8 million acres) of China’s farmland is too polluted to grow crops, a government official said on Monday, highlighting the risk facing agriculture after three decades of rapid industrial growth.

China has been under pressure to improve its urban environment following a spate of pollution scares.

But cleaning up rural regions could be an even bigger challenge as the government tries to reverse damage done by years of urban and industrial encroachment and ensure food supplies for a growing population.

Wang Shiyuan, the vice-minister of land and resources, told a news briefing that China was determined to rectify the problem and had committed “tens of billions of yuan” a year to pilot projects aimed at rehabilitating contaminated land and underground water supplies.

The area of China’s contaminated land is about the same size as Belgium. Wang said no more planting would be allowed on it as the government was determined to prevent toxic metals entering the food chain.

“In the past there have been news reports about cadmium-contaminated rice – these kinds of problems have already been strictly prohibited,” he said. 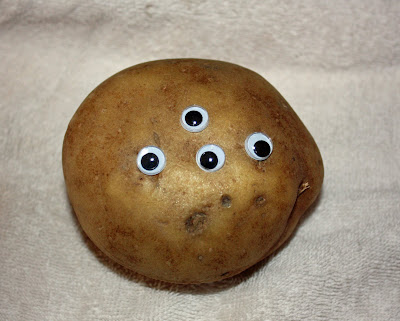 Pelosi would kill to…
Such pleasant people…
Hmm…winning ou…
Here is an idea. Don…
If they had absolute…
Hoe about Barr indic…
Throw her and her fa…
I gave up going to K…
She ‘s not rel…
And yet LE continue…
@MoronAbe A man of c…
Blame a Democrat, an…