Gowdy wasn’t pleased by this pussyfooting.

“What I would say with respect to Mueller is if you have enough on obstruction, then charge him. And then let a jury of 12 decide whether or not your evidence carries the burden of persuasion. But what we have now is a hung jury,” he complained to host Neil Cavuto.

His argument essentially was that Mueller should have gone ahead and issued charges against Trump for obstruction of justice. Why? Because that would have at least allowed the president the opportunity to challenge the allegations against him in a court of law.

Instead, the special counsel left the issue hanging via a report loaded with “a bunch of insinuations and interpretations,” as one commentator put it, that are now being used by congressional Democrats and their media allies to smear the president as corrupt. 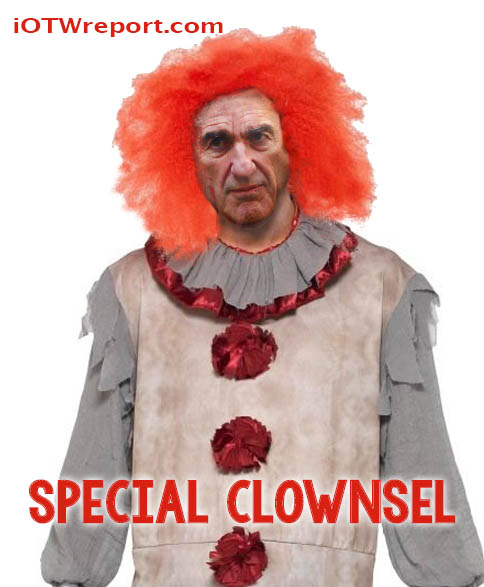 “This is unbecoming behavior for a prosecutor and an outrageous shifting of the burden of proof: The constitutional right of every American to force the government to prove a crime has been committed, rather than to have to prove his or her own innocence,” renowned former federal prosecutor Andrew C. McCarthy explained in an op-ed for the New York Post this week.

“If special counsel Mueller believed there was an obstruction offense, he should have had the courage of his convictions and recommended charging the president. Since he wasn’t convinced there was enough evidence to charge, he should have said he wasn’t recommending charges. Period. Anything else was — and is — a smear. Worse than that, it flouts the Constitution.”