We Are All Trolls Now – IOTW Report

Chris Maddow is so mad he may skip a period. 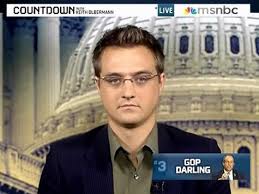 He doesn’t like that well over half of America is currently covered in snow and that a group of climate scientists, who went to Antarctica to confirm already settled science, have been stuck in ice for well over a week, and every boat that tries to save them ends up having to be saved as well, and we troll him by pointing it out.

(Maybe if all the progressives try to save the other progressives they could all be frozen in the ice, only to thaw out and wreak havoc on a happy thriving earth 1000 years from now.)

Sitting in snow up to our eyeballs and asking, “when will the warming start?” is trolling. But blaming an EARTHQUAKE on global warming is merely part of the smart noise of the settled science.

Chris Hayes is the sickening relative at the Thanksgiving table that just won’t shut up, only, he has on a suit, make-up, a haircut, nice lighting, and nearly 1000 viewers.

Well, the show is called All In. When you’re all in, with your last dying frosty breath, encased in ice, you will call anyone that points and laughs at the irony of it all  a troll. 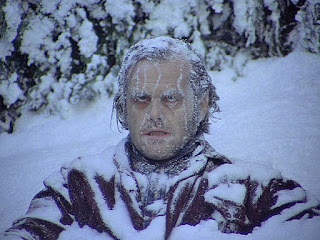 Charlie Spiering has the rest of the story

14 Comments on We Are All Trolls Now

They’re like P…
Maybe go the Bruce J…
No joy for those wis…
Niggers clearly want…
Why are we being spe…
“Shit or sniff…
Fact is, Sonny only…
“After Angelen…
Kill everyone involv…
It’s time to s…
“Who The Hell’…
^^^ Aaaaaaaaaannnnd…
Still waiting on the…
… and Jackass…
Met him once in the…
Get the antique to p…
A city of corruption…