I haven’t been to this site in over ten years, but I thought about it because Dan Bongino talks about the series “Chernobyl” so much.

Without reading the site again, my best recollection is that this woman is the daughter of a scientist in Russia who has security clearance to enter the Ghost City – the areas around Chernobyl that are complete ghost towns. What she does is ride her motorcycle as fast as she can through the area in order to not get hit with too much radiation as she explores. She documents what she finds.

The roads are very low in radiation because of rain, but if she wipes out and lands in the weeds, she could die from the amount of radiation she would absorb.

In her travels she’s run across thriving pockets of wildlife, and even people who never evacuated and somehow survived. 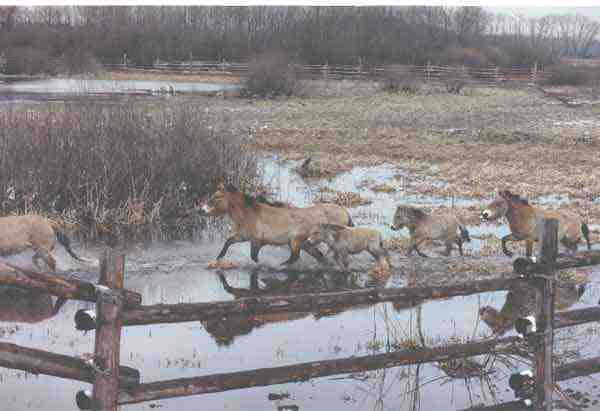 She goes into buildings and sees evidence of people who evacuated in a moment’s notice – right in the middle of ironing pants.

The site is fascinating.

3 Comments on Because of the TV Series Chernobyl, Let’s Revisit KiddofSpeed

Tony R And more gun…
I cannot believe wha…
His socks? They have…
@ Anonymous Erik…
ah. Took me a while.…
Let’s dispel o…
This is the girl who…
C’mon LCDan, w…
I’d like to se…
Keith Ellison is pro…
This buildup to the…
Here are my problems…